We place special emphasis on the achievements of our human capital and take pride in their inpidual successes that contribute to our overall success. That´s why we would like to share the career of Miguel Sales. 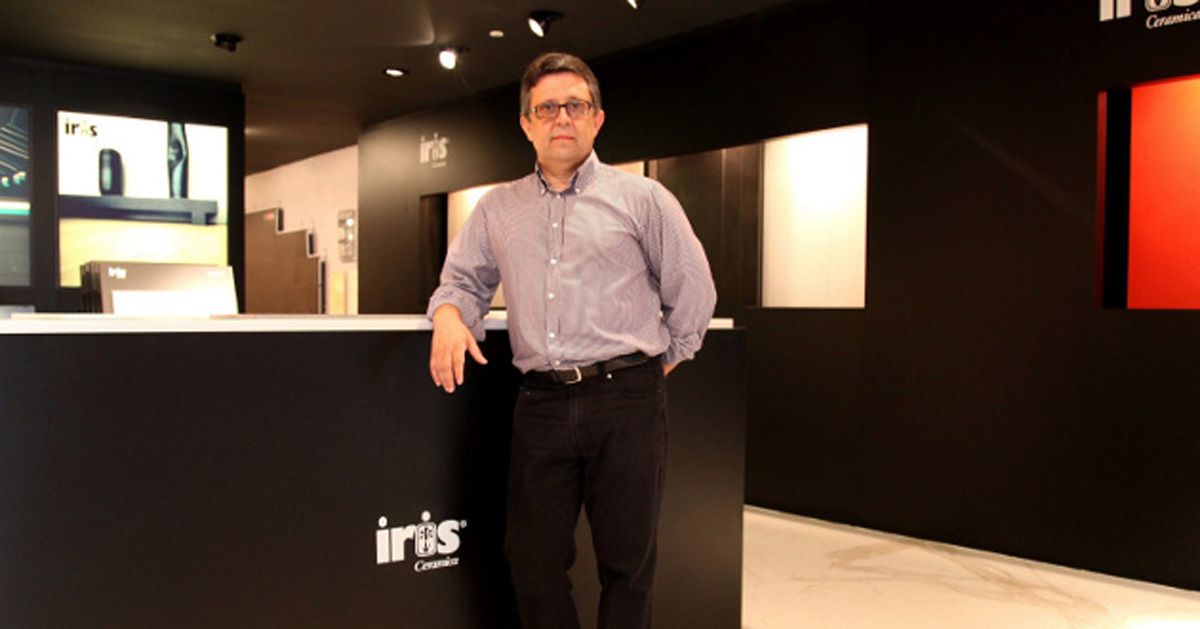 We place special emphasis on the achievements of our human capital and take pride in their inpidual successes that contribute to our overall success. That´s why we would like to share the career of Miguel Sales.1. We would like to know you better:Full name: Miguel Sales SebastiáLocation: BenicasimPosition: Head ofAdministrationYears working in Matimex: 232. The skills required in the department you lead pass for managing of account balance sheets and for a deep administrative knowledge and its management. Tell us: What other skills you consider are necessary to develop your current job?It is very important to know widely the accounting in all its aspects, but also to have a friendly and respectful behaviour with customers, suppliers and banks, because it will depend on the results of the department.There is another aspect we perform as logistics, which allows us to maintain our facilities in optimal conditions, improving and adapting the new technologies, the performance of daily management.3. You have been more than 20 years working in Matimex and since then have carried out responsibility task within it. ¿How has administrative management evolved in recent years? When I arrived to Matimex I noticed the dynamism and neatness when they worked, which amazed me immediately. The organization was supported by a computer system, AS/400 from IBM, which at that time only big companies use.After that came the Internet and consequently the email, by its immediacy helped us to maintain a fluid communication with the companies of Iris Group in Italy. 4. What are the biggest challenges that you have faced?

The biggest challenge of all is to keep accounts clear, precise and up to date, trying to reduce the level of incidents in charge. However, in the memory are the computer changes we have repeatedly experienced and more recently the implementation of GSA in our warehouse. But the biggest challenge I had, was to be in charge of the construction of the great work of Matimex building and even I had the support and monitoring of the management of the company, the fact is that I had to carry out challenges they were really difficult. Finally, after a very tough year we opened at the time the project of which we are so proud.5. Management and promotion of the Gruppo Iris ceramic products in Spain, Portugal and Latin American countries, with special emphasis on Mexico, is the main task of Matimex. From the administrative point of view: What extent is lagging behind the national and international recessionary cycle?I think the crisis in which we are engaged is more pronounced in countries such as Portugal and Spain, where unemployment and delay in payment is still very high. However, in other Latin American countries considered emerging as Mexico and Brazil, the perspective is clearly more optimistic.6. The Department is the responsible of managing all the resources in which the company accounts. What prospects are contemplated for the year 2014?The perspectives we read in the Department of Administration for 2014 are similar to those we are living now, while it is true that with our proven ability to adapt, we are convinced that next year, such as this, we'll get a result positive, going further strengthened for future exercises. 7. What are the main stakes in the medium term?
We just implemented our personalized customer management system and one of our major challenge is to consolidate it to the whole team in the shortest time possible.8. Recently visited MATIMEX the President Dr. Romano Minozzi, President of Gruppo IRIS. During his visit he praised the Spanish company as one of the few who have managed to turn the crisis into an opportunity and took advantage to reward exceptionally some responsible of the Company, including you, with the delivery of a Gold Medal and a Diploma. We love you explain to us your impressions.For me it was an honor the recognition that Dr. Minozzi made us