The admiration for this limestone goes back to the traditional architecture of the Ancient Rome. 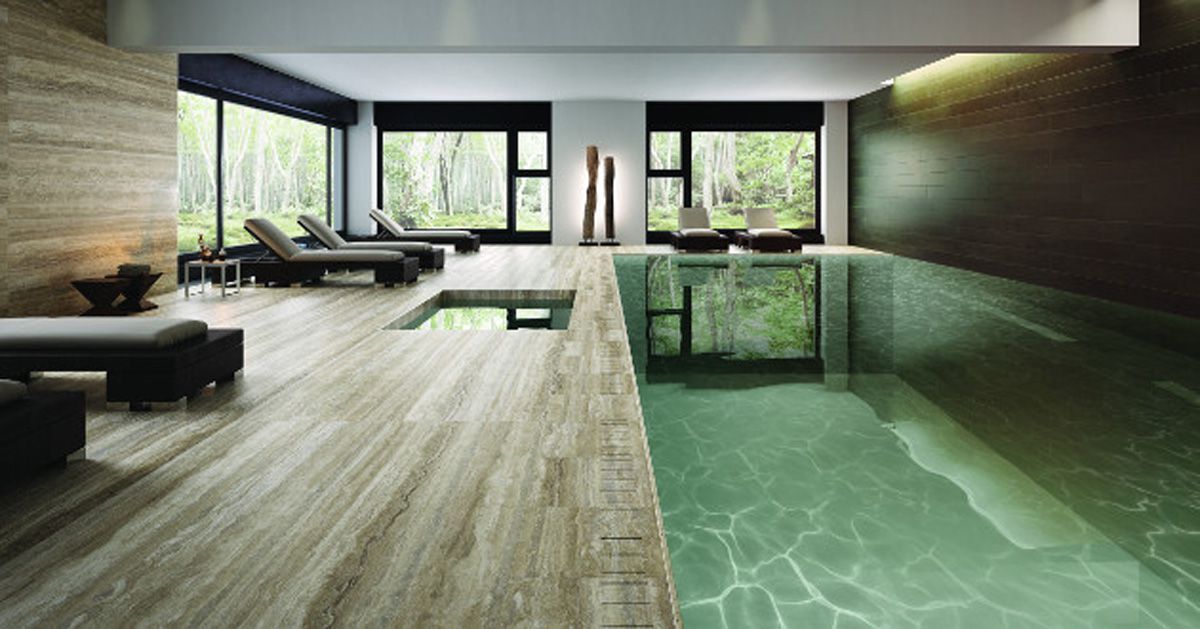 The admiration for this limestone goes back to the traditional architecture of the Ancient Rome.A millennium later, its continuity is showed in a masterpiece such as the famous Fontana di Trevi, built in 1735 by Nicola Salvi.After its superb Baroque period, this avant-garde material was improving with the architecture until it achieves in this day and age a desirable nuance in terms of technical features, we talk about the so-called Technology Stones.Travertino makes up for deficiencies in porosity of traditional materials, becoming itself into a commendable alternative.Characterized by superficial veins with a great beauty, the aesthetical potencial which predominates in this piece is its chromaticism, a hint that goes from toasted caffee to light cream.As regards its application, the new model is presented both indoors and outdoors, on floors or walls and even as countertop or shower tray.