Recognized professionals in the world of architecture and cinema world will be on 16th June in MAE, Matimex showroom located in Castellón. 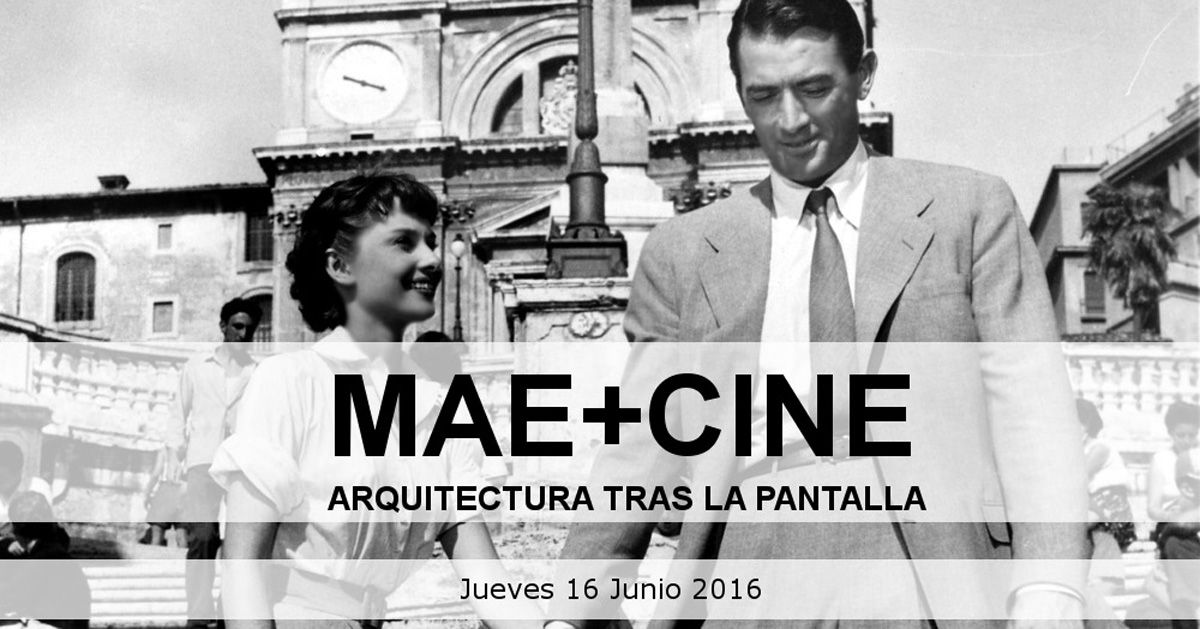 Matimex opens again MAE´s door to host the second cultural events of 2016, this time for lovers of the seventh art.

Recognized professionals in the world of architecture and cinema world will be on 16th June in MAE, Matimex showroom located in Castellón.

Fernando Colomo, film director, actor, screenwriter, producer and Spanish architect, will be the person who will open the affair with a colloquium titled “Dialogues with an architect-filmmaker”.
As a “Zoom In”, the event will be divide into three sections: Big Long Shot, Long Shot and Full Shot. The architectural reality linked to the movies will be shown by the speakers, starting with a general view until reaching an intimate filmic approach to the figure of the architect, through the analysis of the scenography spaces.

Antonio Pizza, PhD architect, professor at the ETSAB, and an expert in movies, will share his knowledge about the film role of cities. In the second block will join us Antxón Gómez, interior designer, artistic director, Goya winner and Almodóvar coworker, who will talk about film scenography and its binds with the architecture. The speakers at the third part will be Jorge Gorostiza y Fredy Massad. Gorostiza, PhD architect, writer and blogger in architecture and cinema, will take a close look at the figure of the architect in the fiction. Massad, architect critic in ABC newspaper, blogger of “the beam in the eye” and professor at UIC University, will reflect on the great stars of architecture.

The event will be finished with a panel discussion, where Colomo, Pizza, López, Gorostiza y Massad will debate about issues of interest related to architecture and cinema.
Throughout the day we will enjoy a photo exhibition entitled "Film Steps: Stairs and cinematic symbolism", a small sample of how they have been used throughout the history of cinema.

The event is aimed at all professionals in the architecture, design and interior design that are attracted to the world of cinema and wish listening to great names related to this discipline. 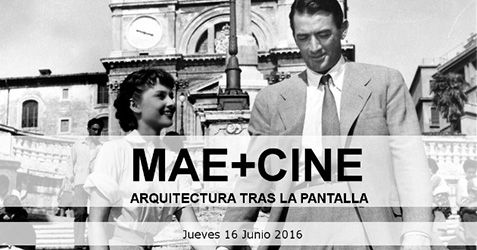