Mário Martins. Presentation of the book HOUSES, an architectural journey

Mário Martins. Presentation of the book HOUSES, an architectural journey 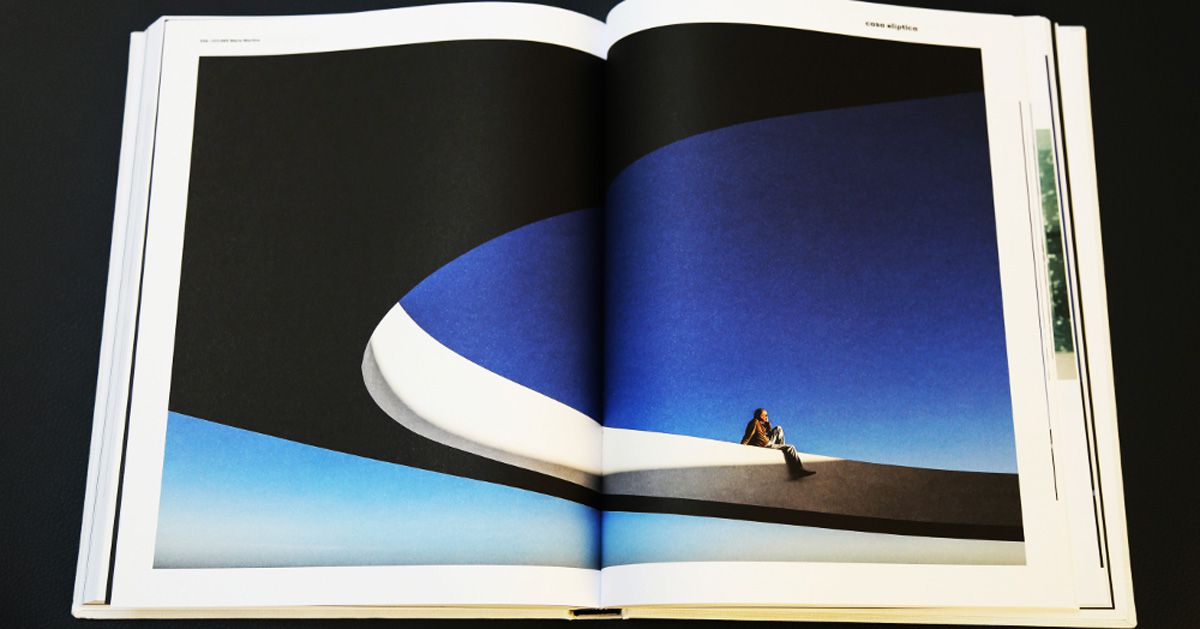 Mário Martins presents HOUSES, an architectural journey, a copy that collects the chronicle of his works. The presentation will be on February 22 at the National Museum of Cars in Lisbon where more than 200 professionals from the world of architecture, construction and design of the neighboring country will meet.

Martins is an architect by the Faculty of Architecture of the Technical University of Lisbon in 1988. He started collaborating with the Estudio Graça Dias / Egas Vieira and occasionally with the architect João Luís Carrilho da Graça in Lisbon. After exhaustive surveys with the photographer João Mariano, he developed urban recovery projects in the Historic District of Lagos together with the architect Vítor Lourenço.

His activity is defined as multifaceted and, according to the architect, his evolution is shown as an exceptionally linear, almost monolithic path, which intersects with multiple inflections dictated by a variety of conditions, contexts and customers.

The architectural language used by MM in his homes is pure and contemporary, plays with volumes sculpted in a unique lanscape in the country, the Algarve. The constant in his work is not, therefore, the modern style of radial white, but the quality, the wealth of forms, the refined design and the unexpected solutions.

His works have been widely publicized in national and international publications, but it is not until the year 2017 when his long career is faithfully traced in "HOUSES, an architectural journey", exemplary sponsored by Iris Ceramica Group and Gama Uno. A book that describes three key stages that he himself titled as: Yesterday - Today - Tomorrow.

Yesterday, begins in the 90s and aims to give a brief historical framework of housing. The arrival of reinforced concrete was its turning point. A fetish material that frees architecture from the perpendicular play of lines and further enhances its qualities, giving rise to the urban and modern model par excellence.

Today, covers the architectural designs made from the Ayer section until the beginning of the 21st century. Enters the virtual reality and the construction process uses new materials and innovative construction systems. It is in this period when Martins builds, among others, the Elliptical House, thus appealed for its geometric base. The house is deliberately sculptural, organic, presenting itself in a vigorous and artistic way the concept of "agglutinating plasticity" characteristic of modern cement.

Tomorrow, is a reflection on the times to come, where architects face the challenge of artificial intelligence that they must use to their benefit, avoiding it from being imposed blindly and indiscriminately on intelligence and human nature. The same Mário, once faithful to new trends, finds no sense in trying to anticipate the formal techniques that architecture will follow because they will all arrive in due time. In this section there are the projects that have begun but not yet finished, also those works that are about to begin.