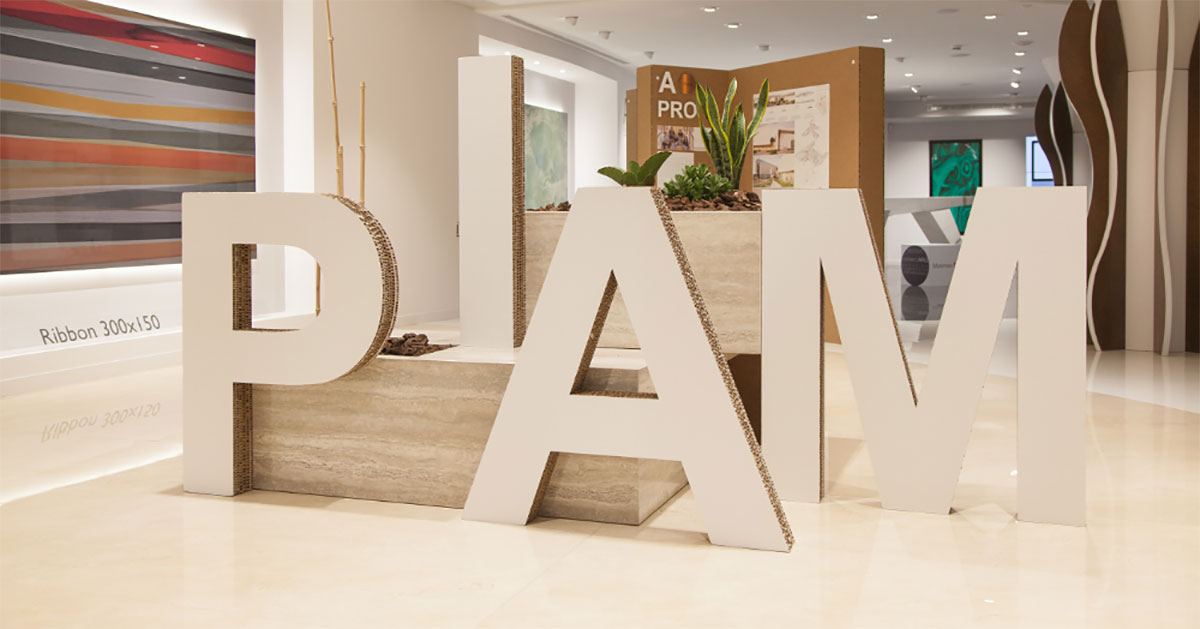 On this occasion, and as a novelty in the programming, a guided tour was added to the Museum of Fine Arts (Mansilla + Tuñón arquitectos, 1997-2000) and a tour of the Auditorium and Conference Center (OAB, 1997-2004); a few hours of reflection and knowledge where the guests enjoyed the architectural spaces of the city of Castellón.

Upon his return to the facilities of Matimex, the awards ceremony began after the words of the General Director of Matimex, Juan-Luis Grafulla, and Gemma Vidal, architect and head of PIAM.

The first prize in the professional category, worth € 3,000, was given by Lucía Ferrater, Partner Architect at OAB, to:
- Plaza Sostenible, by Javier Serrano, Isabel Gómez & el Equipo Baum Lab.

The second prize in the professional category, worth € 1,000, was awarded by Diego Gronda, architect and designer, founder of Studio Gronda to:
- Blooms by La Erreria*architecture office. Luis Navarro, Carlos Sánchez & Rafael García.

Margarida Caldeira, architect. Board Director. EMEA chair. Broadway Malyan said a few words in reference to the first Accésit in the professional category; unfortunately, its components could not accompany us but they sent a video that was issued:
-  Factory Garden by Adrián Martínez & Pablo Izaga.

The first prize in the student category, worth € 1,000, was awarded by Enric Batlle, architect. Founding partner of Batlle i Roig Arquitectura and Director of the University Master of Landscaping UPC-MBLandArch to:
- M&EC Centro comercial y Mercado en Malilla, by Carlos Carbonell.

The second prize in the student category, endowed with € 500, was for:
- Un mercado para la ciudad, by Andrés Cárdenas.

One more time Matimex wanted to thank with a mention to four projects that have been on the verge of being worthy of a prize. His works were exhibited in the MAE showroom with the winners:

- A city-like dinning experience by Benjamín Iborra, of Mesura.
- Touch-Box by Carlos Laborda.
- Be the missing urban plaza by Carlos Dimas, of Mesura.
- A spatial typology for the informal economy by Alonso Santos.

Before finalizing the act, a video of the V edition of the contest was presented, under the name «Residential Architecture: spaces of coexistence». An edition that, in addition to going with their own identity, will be linked to a cooperation and future project. Matimex will make a donation to the NGO Friends of Nyumbani for each of the projects presented in the next edition under the slogan: «An opportunity for you. An opportunity for them. Opening roads for the future».

Next, Izabella Hearn, vice president of Friends of Nyumbani, talked about the project in which Matimex will collaborate with the contestants of the next edition where she highlighted that «Nyumbani is a very safe bet on efficiency and human dignity» .

To conclude, Juan-Luis Grafulla showed a word of thanks to all those present «for making PIAM continue to grow year after year and its participation is increasingly successful»; He added, «all the participants are responsible for Matimex continuing with the same enthusiasm to organize the next PIAM call». 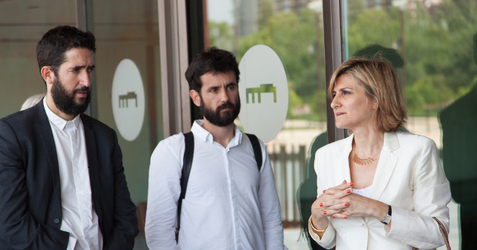 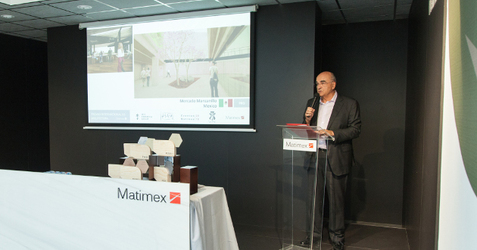 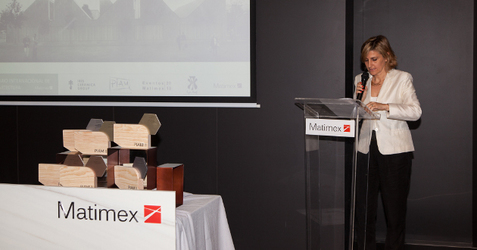 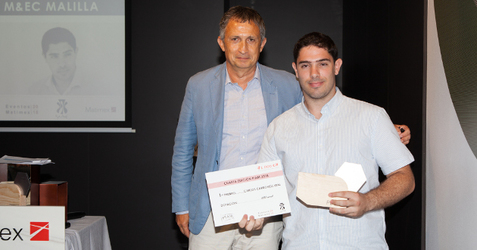 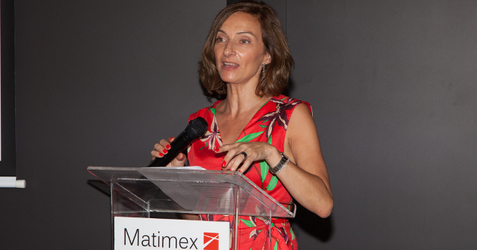 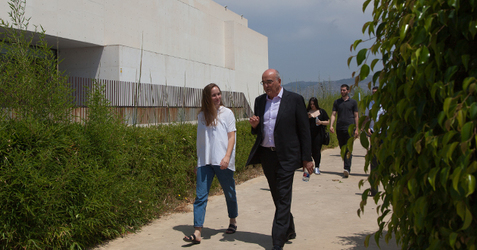 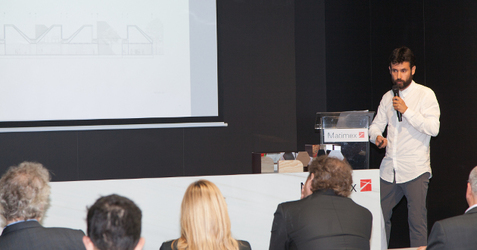 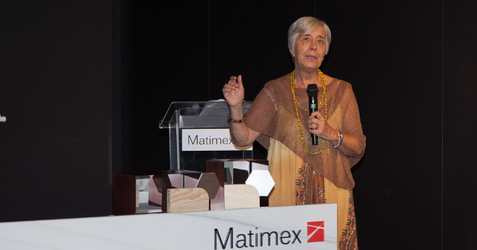 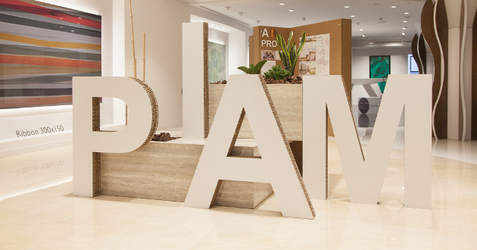 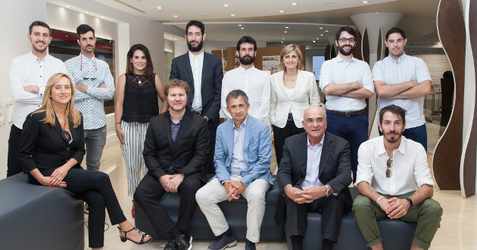 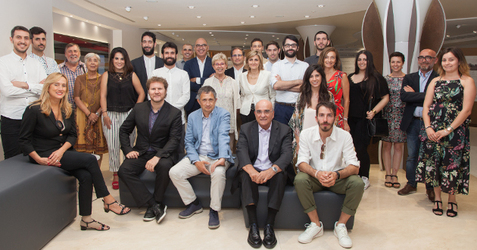 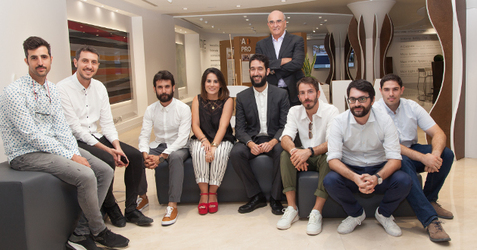