#MYTH6: CERAMIC FLOORS DO NOT ADAPT TO ANY REGULATION 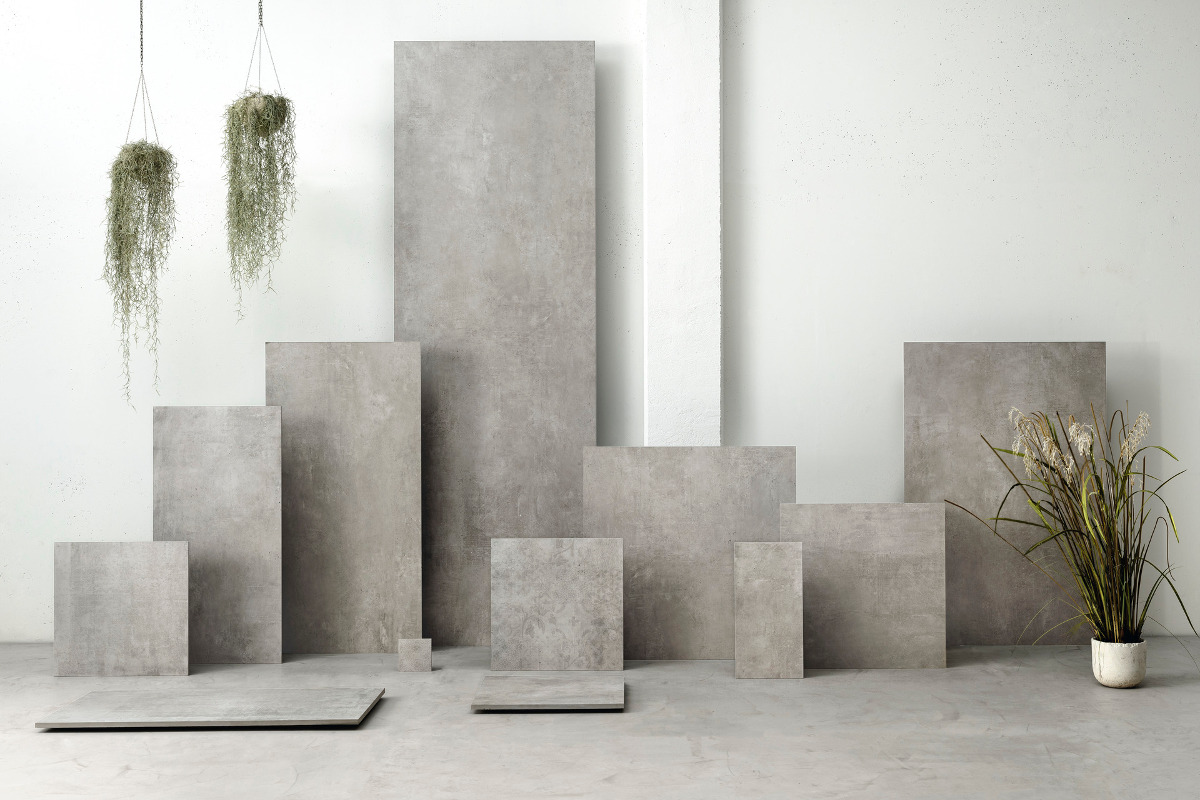 Today we dismantle another of the myths about ceramics: Ceramics do not adapt to any regulations To demystify this legend, we go back to the early 1980s.

After the industrial-technological renewal of tiles, a process of change began in the commercial offer, increasing not only the variety of formats but also the technical diversity such as, for example, its porosity, a characteristic that we already mentioned in #myth2: ceramics are all the same.

Until then, tiles enjoyed a great deal of freedom and were only limited by the occasional national standard. It is precisely this diversity that makes it necessary to adopt criteria for their selection based on the place of destination: flooring or cladding, interior or exterior, climatic conditions outdoors, or intensity of traffic in the case of flooring.

As of March 2004, tiles are classified according to the European standard UNE-EN 14411:2007, thus annulling the previously implemented standards. The improvements of the new standard lie in the introduction of the CE marking, the classification of the tiles according to their shaping method (glazed [A] or pressed [B]), if they are of first commercial quality or the water absorption capacity of the tile itself.

The sophistication of the manufacture of ceramic tiles has been increasing to such an extent that, this year 2022, Iris Ceramica Group will implement the first ceramic line in the world that will work with green hydrogen.

The improvement techniques go a little further and now we can find regulations regarding their placement. In February 2017, the UNE 138002 standard was published, which establishes the general rules for the execution of ceramic tile coverings. It talks about the dimensioning of contraction joints, expansion joints, and even the width of the joint. A standard that has undoubtedly become a reference in the field of building projects. In the next publication we will talk about the regulations that exclusively concern the most demanding pavement, such as its slipperiness, do not miss it!